"See, I'm in love with how your soul's a mix of chaos and art And how you never try to keep 'em apart"

In a beautiful day of May, me and my sister arrived in Paris in the afternoon by train. I like to take the train from Milan to go to Paris because I don’t find it exhausting and the views from the window are so calming and beautiful. We stopped in Gare de Lyon, took the metro, left our luggage at the hotel and took again the metro and stopped at Champs Élysées. We took a walk to see the Arc de Triomphe. The sun was setting down and to take pictures was really a challenge but I didn’t care that much. I was just happy to be there with my sister. I don’t go in touristic places when I’m in Paris, I already did that the first time I visited Paris, but for my sister was her first time there so I took her to see the main touristic attractions.

Anyway, in the day we need to come back to Milan, our train was canceled so we had a few hours to do whatever we wanted in Paris and we just start walking without a specific direction and we found a super cute street that I haven’t seen or heard about anywhere. So what I’m trying to say is that Paris is way more than touristic attractions and it just has to be discovered little by little.

From Arc de Triomphe we walked to go to Eiffel Tower but first we stopped on the banks of Seine to admire the Parisian atmosphere. A lot of boats passed that evening with every kind of theme party on board. I’ve always wanted to do that. I know that one day I’ll be aboard of one of those boats attending a fancy party. Ah….Paris je t’aime!!!

Stay inspired and travel to Paris. 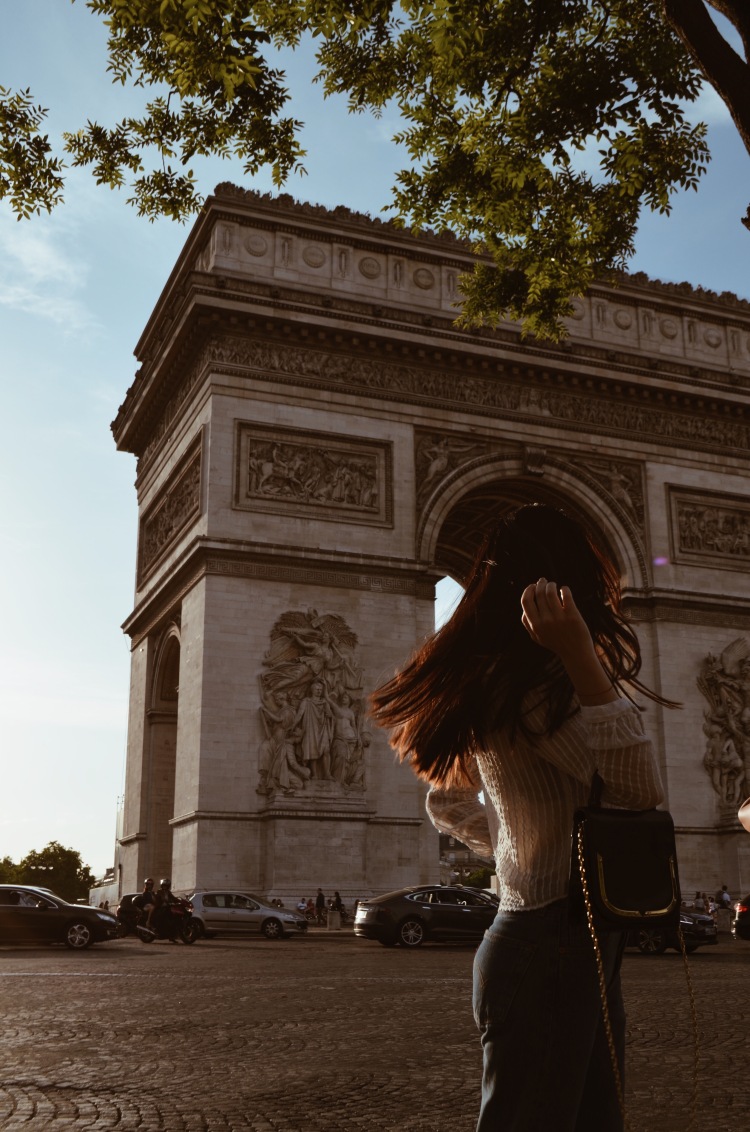 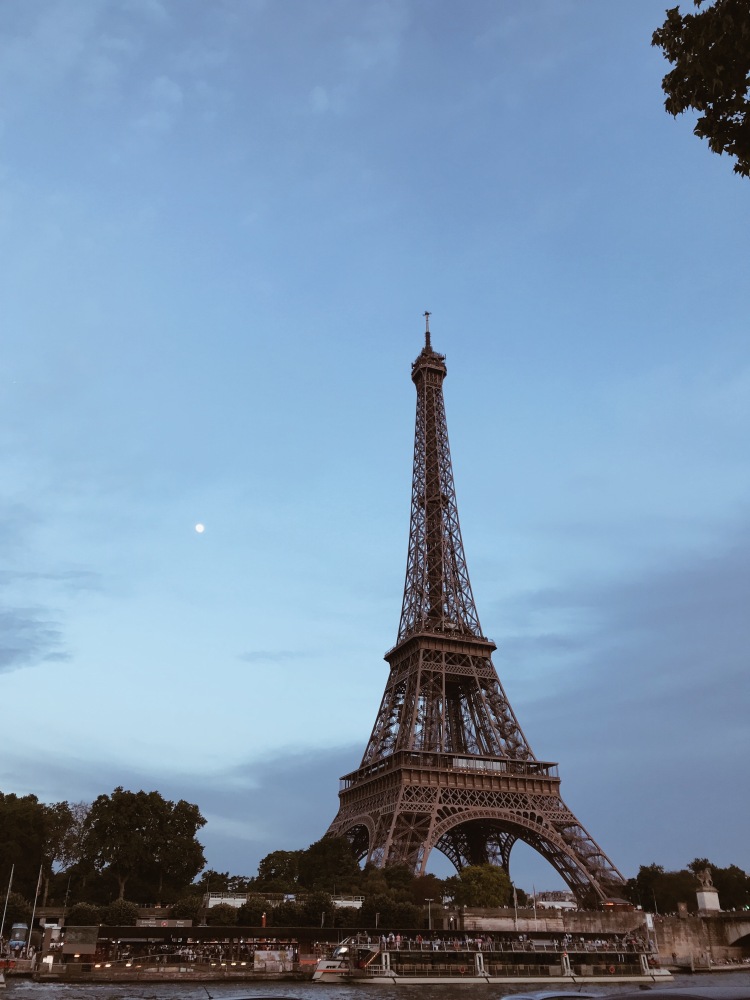 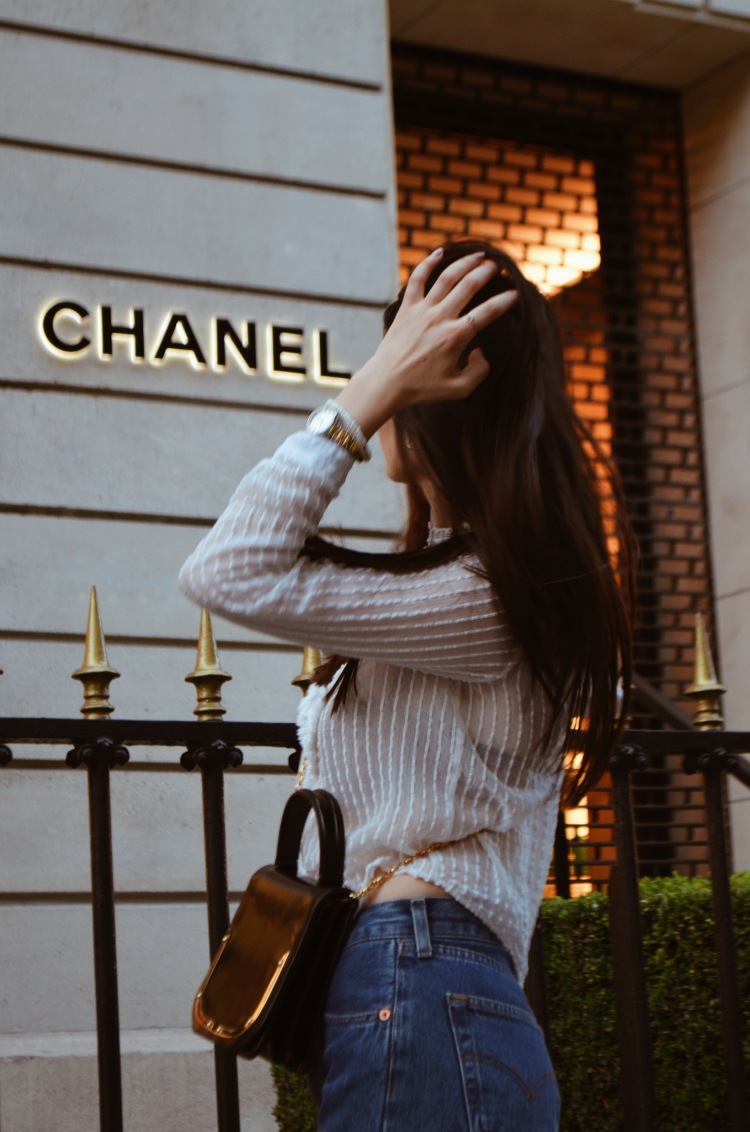 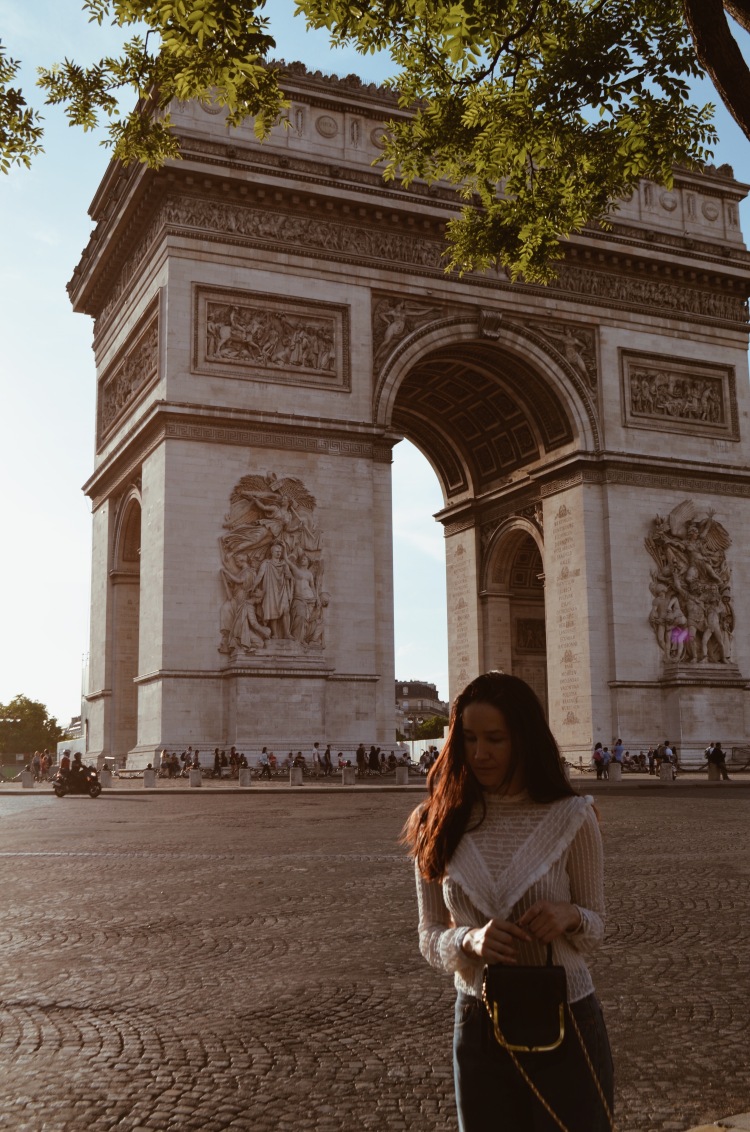 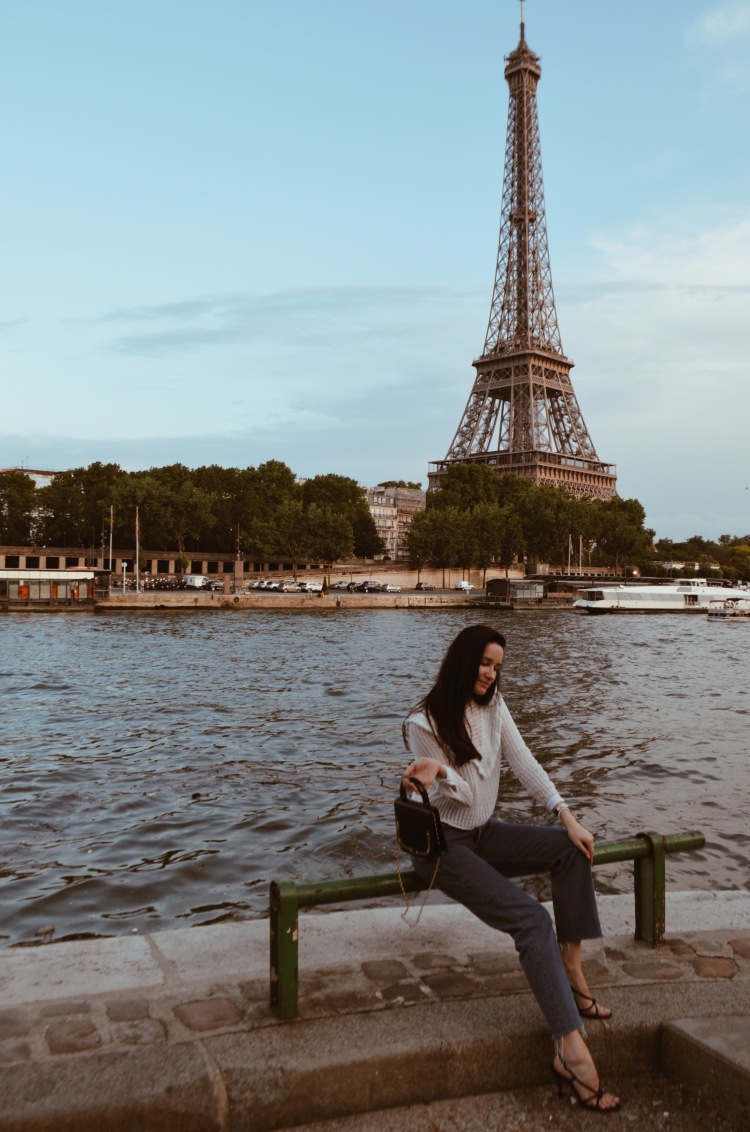 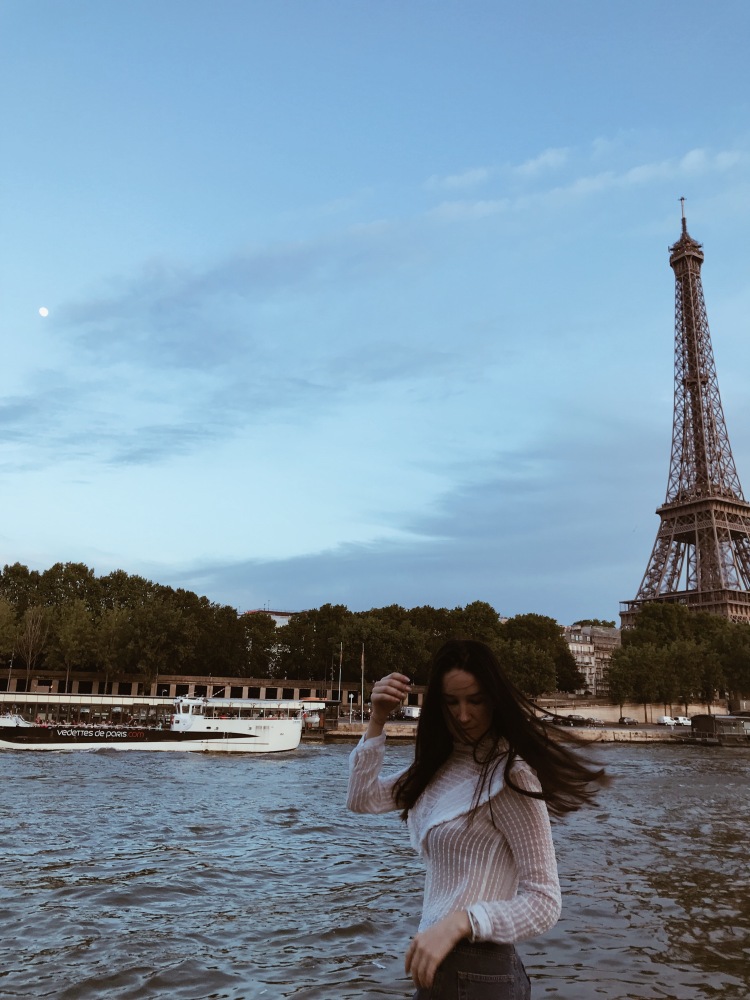 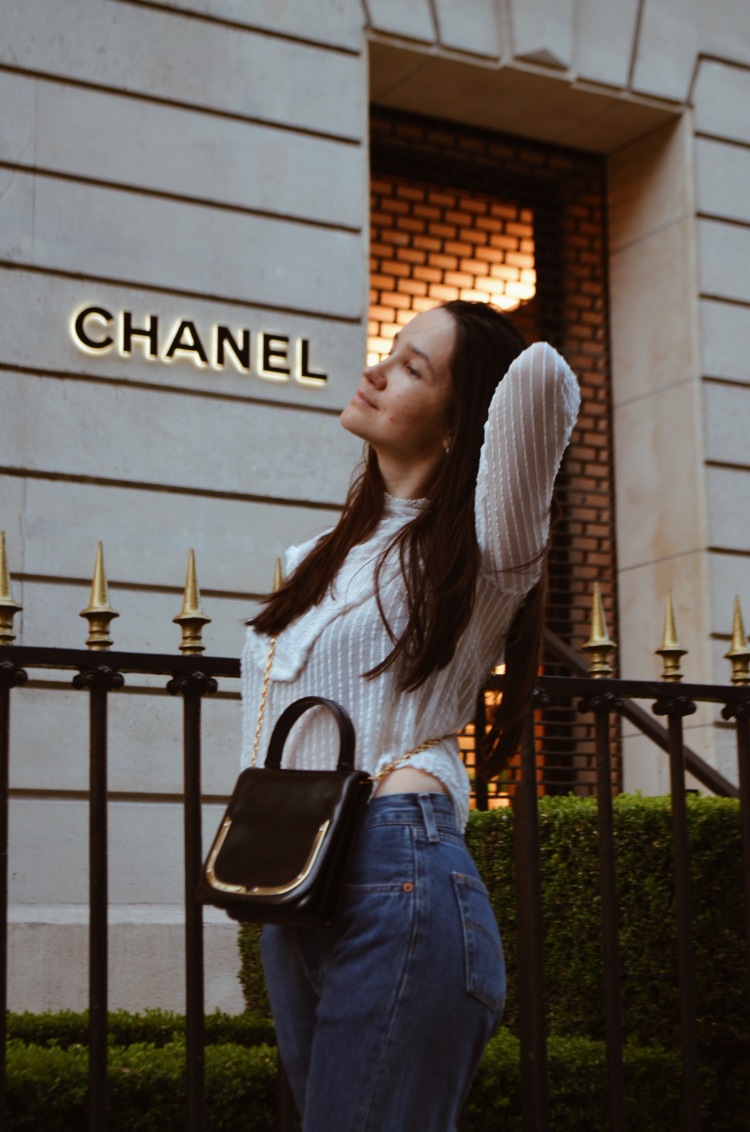 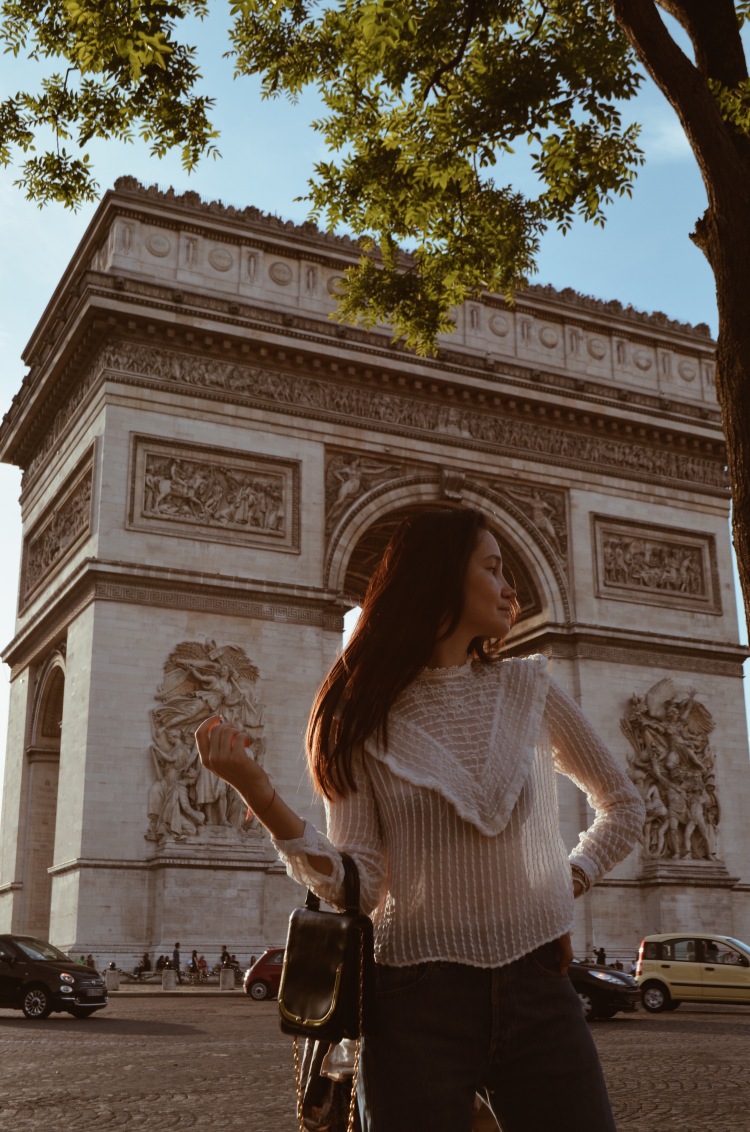 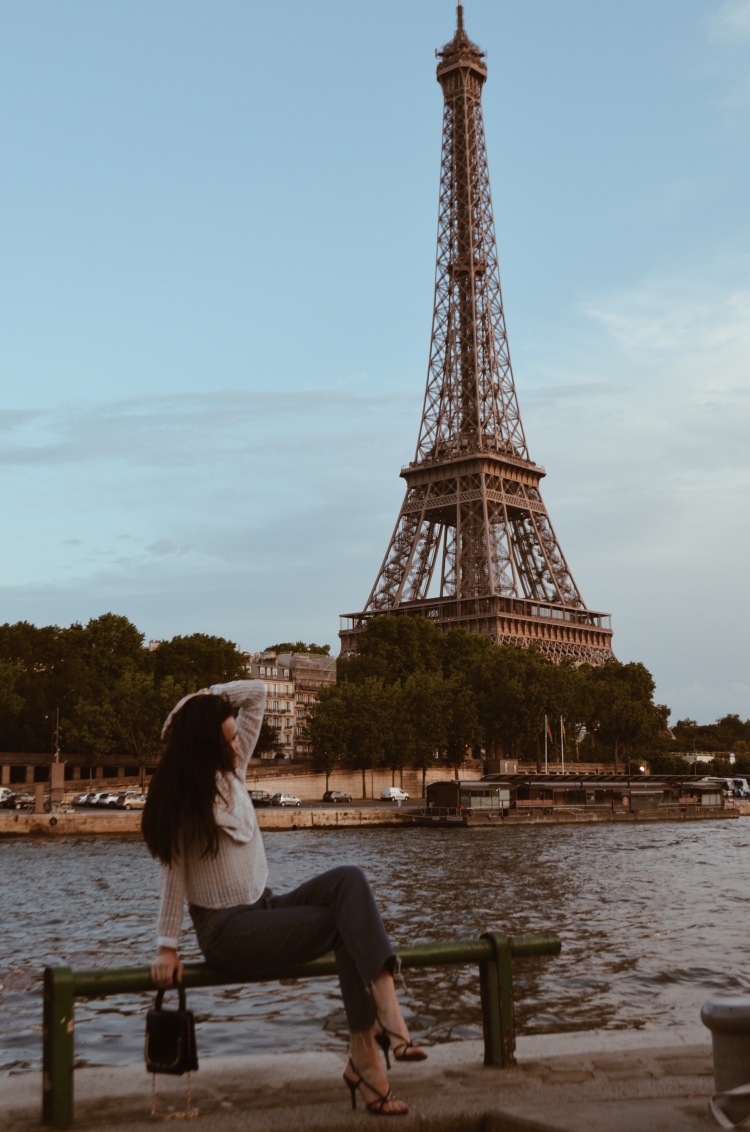 Blouse from Bershka, Jeans from Levi’s, Shoes from Etre

Quote of the day

“Fashion is not something that exists in dresses only. Fashion is in the sky, in the street, fashion has to do with ideas, the way we live, what is happening.”

Popular on Girl is Art